Blog from the Intern: Week 1 – Arriving 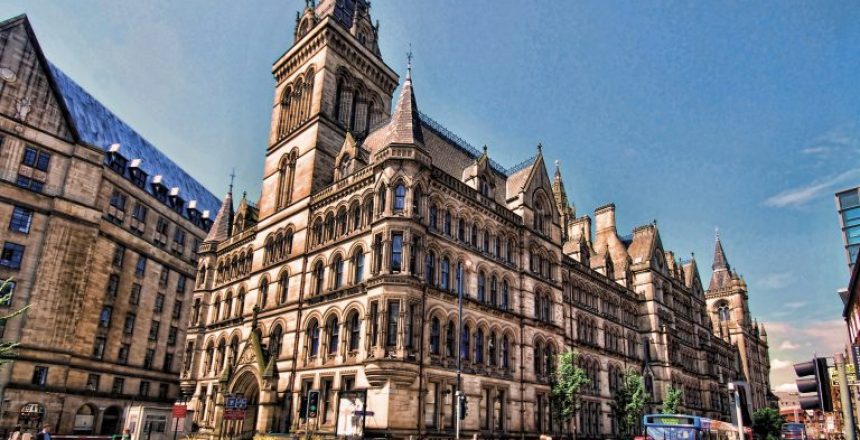 It was 9:30am on a cloudy Tuesday in Manchester, I had just gotten off a bus and had absolutely no idea where I was. ‘Keep calm’, I told myself. ‘You’ve got this. Today’s only the day you’ve anticipated for months, nothing more. No biggie, right?’.

As a full-time German student, I’d had the idea to do an internship in the UK about a year ago and as I had been in love with England since I first came here and really wanted to gain some practical experience before burying myself in textbooks for another five years, I immediately knew I had to do it. It had all seemed so far away back then, but time had flown by and now I was already standing here in Albert Square with my A-Levels done, my application to study English and Media at the University of Cologne sent in and 6 weeks of work experience ahead of me.

With determination, I opened up Google maps and started walking, not particularly sure where I was going and soon realising that I was getting further and further away from my destination. At this point, I started to worry I might be lost which was confirmed when every single person I asked for directions told me they’d never heard of the address, to the point where I was starting to question whether it was real myself. After about half an hour of walking in circles and feeling very confused and disoriented, I was standing in front of a giant glass building that was so big that I could barely see the top of it. “You have arrived at your destination”, my phone announced in a cheerful voice. Not really trusting Siri and her directions, I scanned the building again. Dozens of businesspeople were streaming in and out of it, making me feel small and even more lost than before. I was still convinced I wasn’t at the right place, but since I didn’t really know where else to go, I decided to give it a try and go inside.

“How can I help you?”, a friendly receptionist asked me. I had probably been standing in the foyer for at least 5 minutes watching people walk past guards and passing the security gates that looked almost like the ones at London tube stations and looking completely befuddled.

“Uhm… hello. I’m not sure whether I’m right here, but I’m the new intern at The Sales Way, is that here?”

“Yes, I’ll give them a call! Would you just step back so we can take a photo for your visitor pass?”

This really felt more like a science fiction movie than an office.

Relieved, but still buzzing with nerves for the day ahead, I let myself fall onto one of the extremely comfortable sofas in the lobby.

When Carrie eventually came to pick me up and show me the office, I was once again absolutely gobsmacked. The room was so big and filled with new people that I could easily have been intimidated, but the atmosphere seemed so nice and welcoming that I instantly felt more relaxed. After being introduced to some people in the office who were all working for different businesses and going through my schedule for the week, it was time for me to start working on my first task: researching the most important marketing terms, writing up definitions and eventually preparing a presentation on content marketing, which turned out to be a lot more difficult than expected.

As I had never dealt with marketing at school before, I was surprised to find out how incredibly multi-faceted and diverse the whole subject is. Obviously, I knew about the kind of marketing that companies use to directly advertise their products as they do in ads on telly or in the newspaper, but the concept of using strategies such as B2B marketing or thought leadership to establish a business’ brand was completely new to me. At first, I admittedly felt a bit lost scanning article after article, each of them overflowing with technical terms, most of which I was reading for the first time in my life. In spite of these initial difficulties, it didn’t take long until I slowly started to get an understanding of content marketing and was eventually able to make out the meaning of every single term on my list.

When I left the office a few hours later, feeling challenged and like I had learned a lot in only one day, I was already looking forward to coming back. 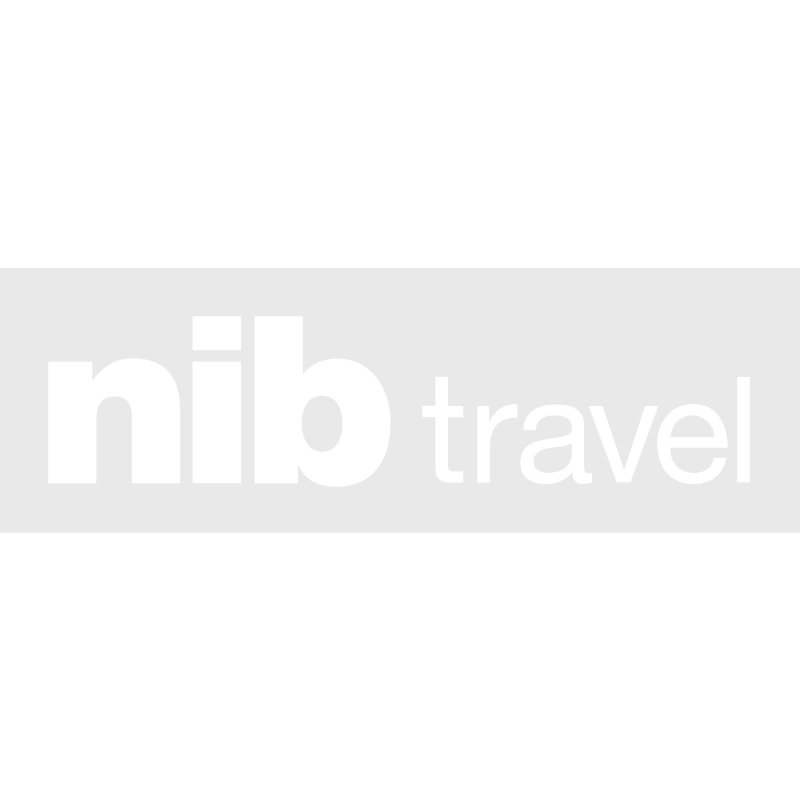 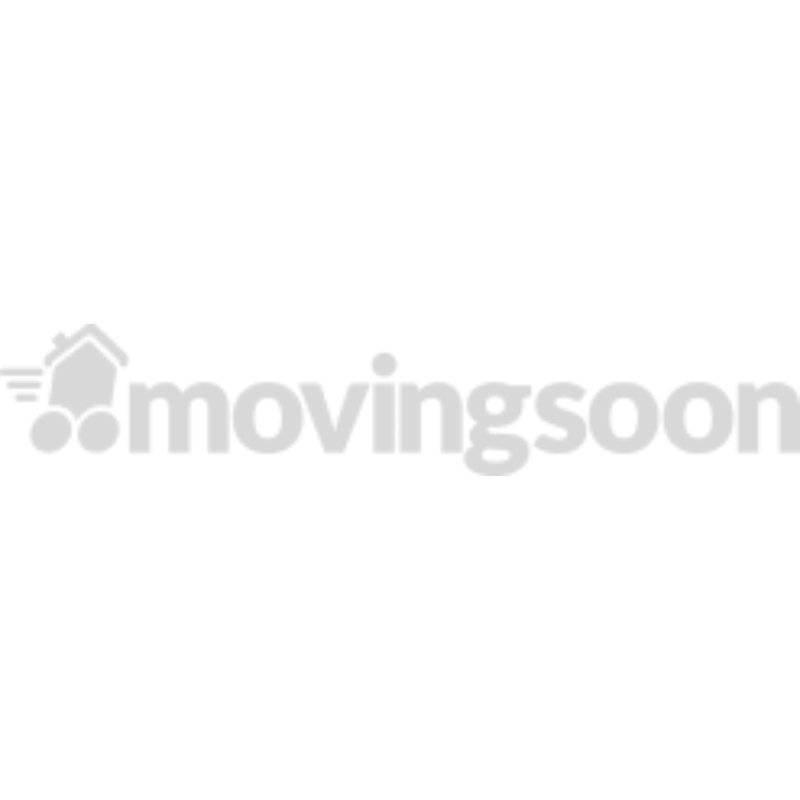 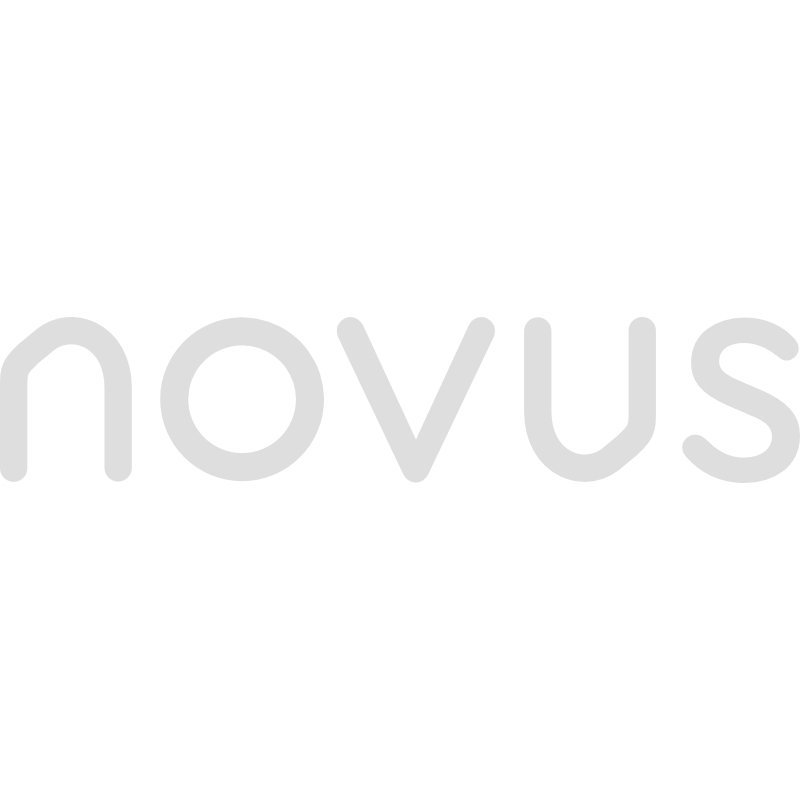 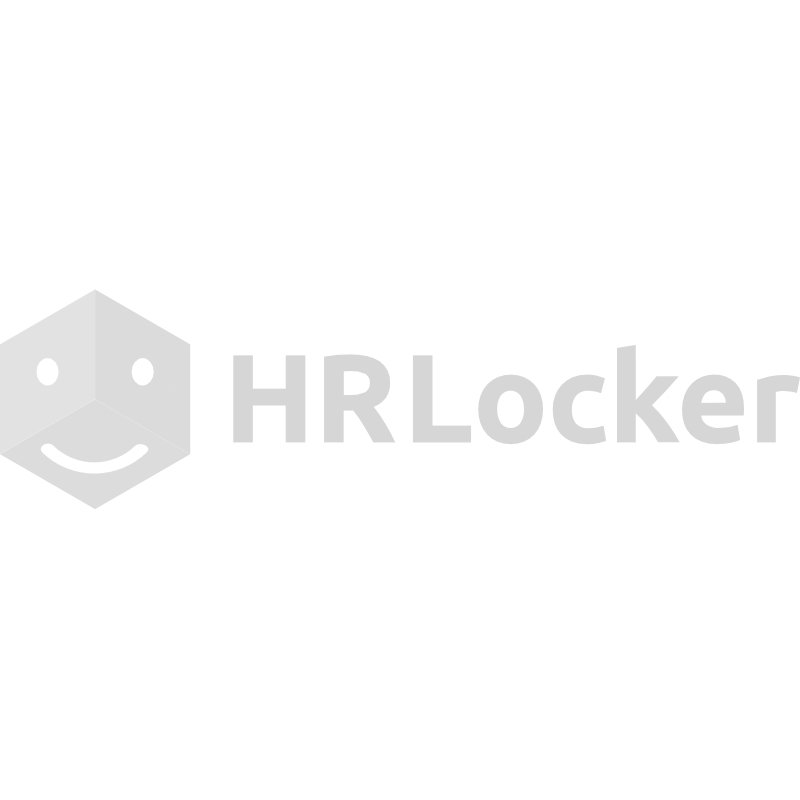 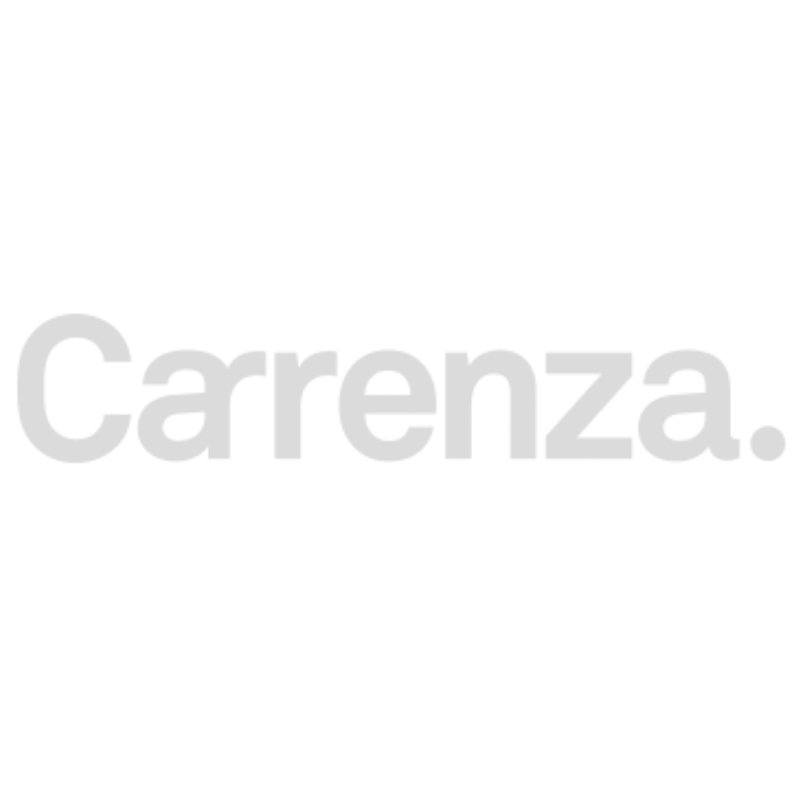 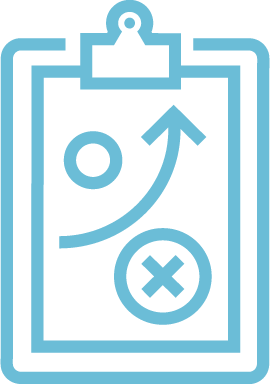